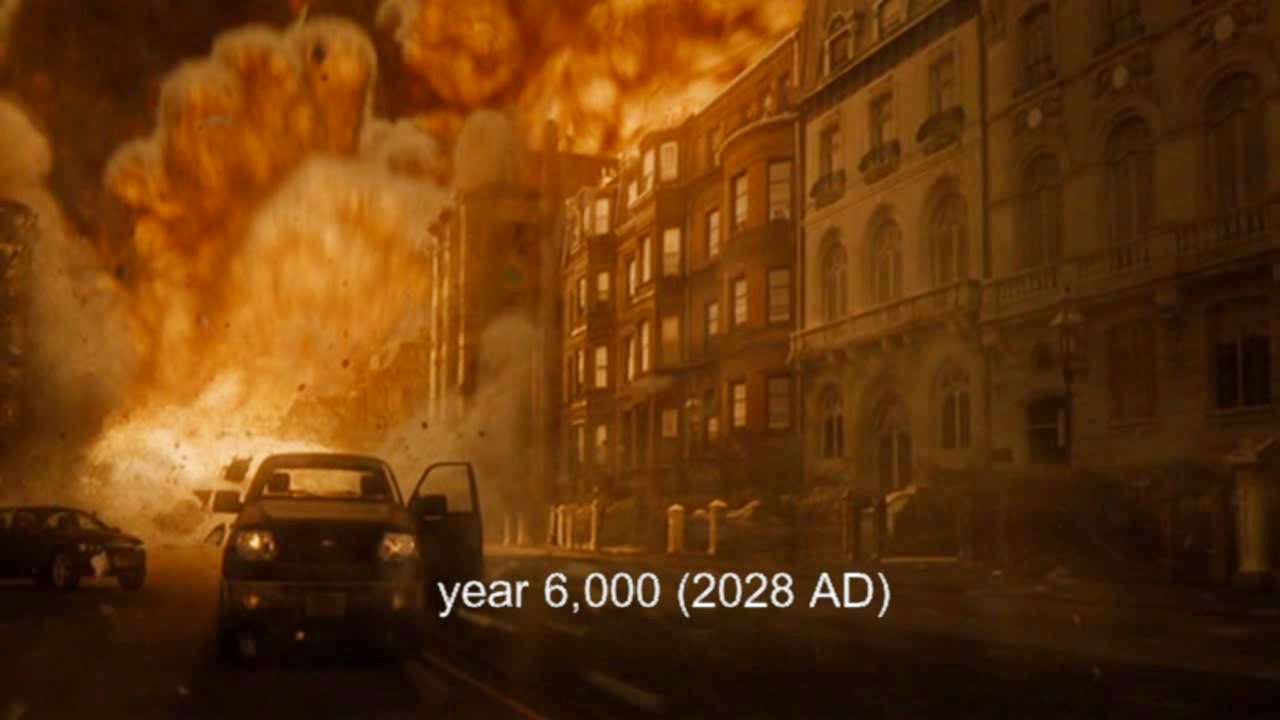 I am in awe of God tonight!  This past week on Wednesday, November 19, 2014, the movie I created entitled “2028 END” reached two million views on YouTube.  It was created over a 6 month period from September 2013 till February 2014, and first uploaded earlier this year on Thursday, February 13, 2014.  That’s only a little over 9 months to reach two million views!  Wow!

I can still remember that night back in 1983, when I was only 12 years old, sitting in an Assemblies of God church with my family for the first time, located on a mountainous hill called Chickies Rock in Columbia Pennsylvania, listening to a guest speaker speak, an itinerant prophet, talking about God’s 7 Day / 7,000 year plan for planet Earth.  At the end of his talk, he walked back the central aisle, pointed at me, and said, “Stand up, son!  Do you know God’s given you your name?  For it is Gabriel!  And God’s placed the creativity of 4 men inside of you.  Son, you will be like John the Baptist in the last days, preparing people to meet the Lord, for God is going to place you in a position one day to be able to influence multitudes of people!”

Wow, the prophet’s words have now, and even now, are coming true!  The movie is receiving around 10,000 views a day now!  That’s like me walking into a big city’s downtown entertainment arena, filled to capacity, in a different town EVERY SINGLE DAY and delivering this end-time, prophetic message to them!  AMAZING!!!  Yes, truly, the prophet’s words about me have been, and are being, fulfilled!

So I’m in awe of God tonight!  But mostly, I’m eternally thankful this message is now reaching millions all over the world, helping to strengthen their faith (belief) in God and causing them to make the necessary changes in their life to get on that narrow path of love that leads to eternal life!  Praise the Living God of Glory, forevermore!!!

42% of American’s Believe in a Young Earth! 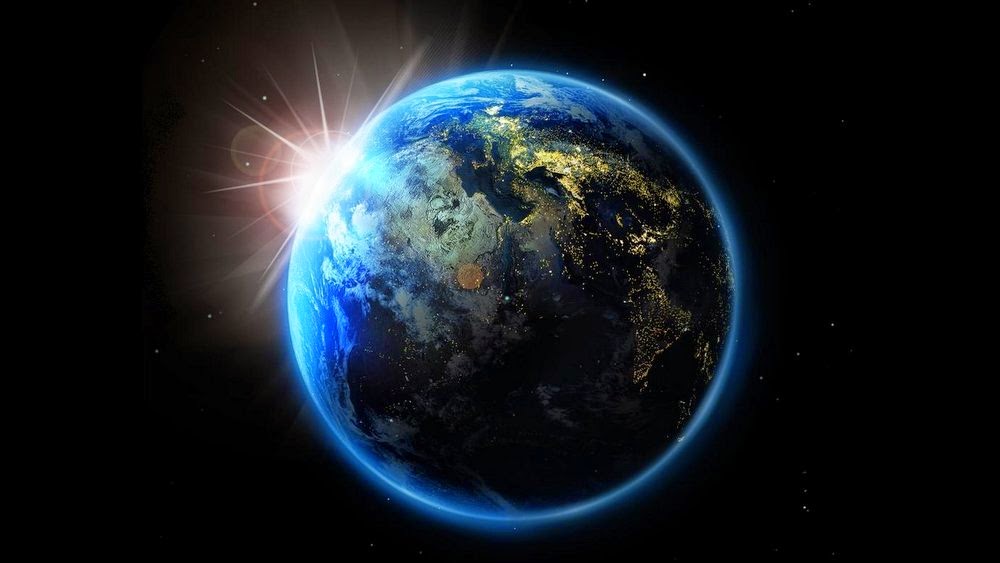 Since being chosen to herald God’s amazing prophetic truths behind EACH of His 7 Creation Days (which help prove the Earth is young), I often receive comments and emails from people mocking and deriding the idea of a young Earth.  Their comments are harsh and usually profanity laden.  Some even instruct me to put a bullet in my #$!* brain.  But it’s ok, I just “shake if off” as Taylor Swift sings.  : ))

But another thing these accusers do is try and give off the impression that people who believe in a young Earth are in the EXTREME minority.  As if we are completely wacko.  A cult of sorts.  You know, there’s just a “few” of us on Earth to stupid to wise up to today’s scientific facts – specifically, that the Earth is now well over 4 billions years old!  It is this notion/idea today that I want to dismiss!

I came across a poll of American’s this past week, which was conducted over a four day period from May 8-11, this year 2014, asking people their beliefs about human origins.  They randomly called 1,028 people, 18 years an older, living in all 50 states and the .  They believe their results are a 95% accurate analysis of all adults in the . So what was their findings?  42% of Americans still believe the Bible’s Creation story … that Earth and Humans were created less than 10,000 years ago!!!

So, I just want you all to know … “young Earth’ers” are not some cultish, 1 in 1,000, wacko nuts who would be best dead!  No, rather, it is about a 50/50 split here in !  Almost 1 in 2 people believe the Earth is young!  So, don’t believe these hateful trolls!  They are lying! Realize, the demons in them can’t stand people learning the truth about the age of the Earth, for then they will know when Judgment Day is coming and prepare for it!!!  So join with us, and tell EVERYONE you know about the 2028END website!  Maybe in 5 years we can get the American who believe in a young Earth up to 75%!!!  Whoo hoo!!!

Approximately 723 Weeks (Sabbaths) Remaining Till Christ's Return!
Posted by Gabriel at 10:00 AM No comments: