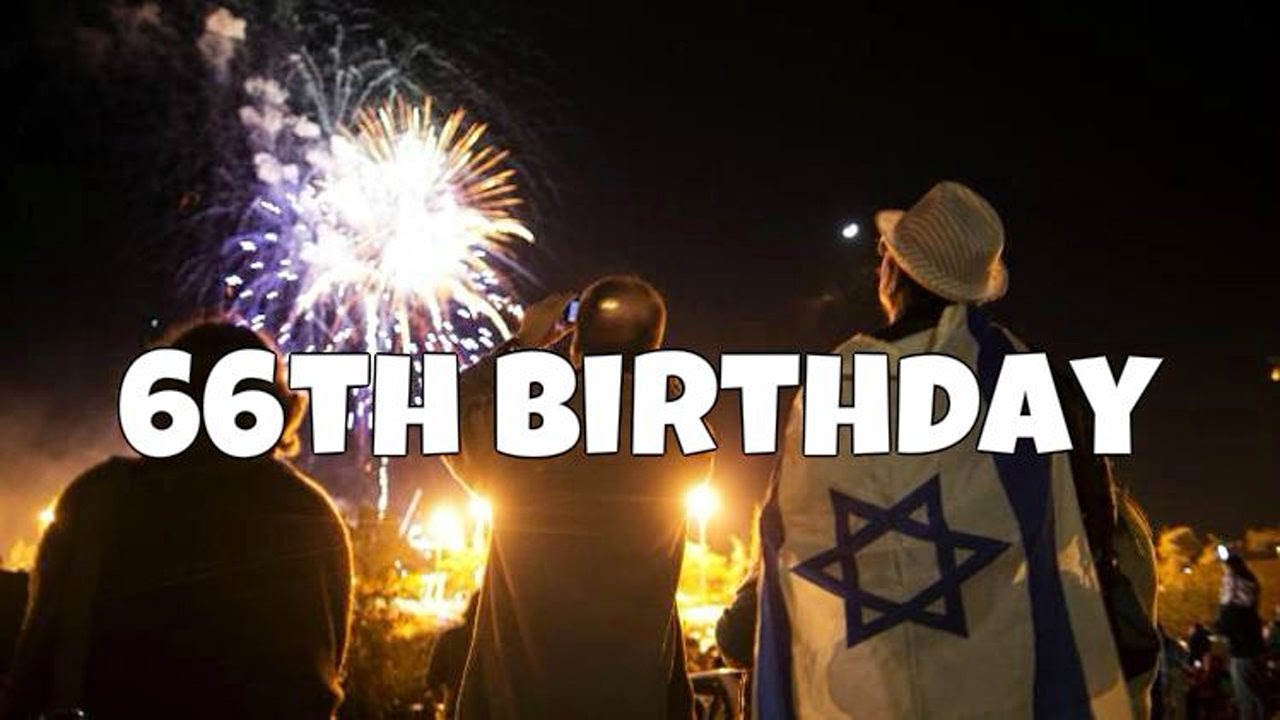 "Friend, the rebirth of the physical nation of in AD 1948, after millennia of non-existence, was like an alarm clock going off for mankind that we are now in the final days of God’s 6th millennial day!  (God clearly prophesied through the Israeli prophets of the reemergence of on the map right before the culmination of 6,000 years.)  But, for the most part, mankind has hit the snooze button on this alarm buzzer, and most people are drifting back to sleep at a time when the alarm is about to sound again with the TRUMPET of God at Jesus’ 2nd Coming!!!"


I wrote those words back in 2008, when was 60.  I can hardly believe 6 years have passed already since then!  Boy, time is FLYING!!!  Only 14 years left now (two 7’s of years) until (the Fig Tree) turns 80 in AD 2028.  I can’t help but think we’ve reached a critical time period now on God’s Master Time Plan.  Why?  Because Jacob worked two 7’s of years for a bride, and Joseph had two dreams of 7 years.  Seven is the number God chose to divide time into for His Master Time Plan for planet Earth.  And now we have just two 7’s of years left until the year of Christ’s return!

It will become obvious in the 2020’s that these things are true, when the world sees a man come onto the scene who demands their worship, who institutes a mark without which no man will be able to buy or sell.  Yes, the “informed” will know.  Please wake up!  NOW is the time to work on aligning your life up to God’s Way of Love.  NOW is the time to get to know God.  I’m warning you, don’t be asleep when the alarm clock sounds for the last time!

Approximately 748 Weeks (Sabbaths) Remaining Till Christ's Return!
Posted by Gabriel at 10:41 AM