Why Would God Tell the World the End Date? 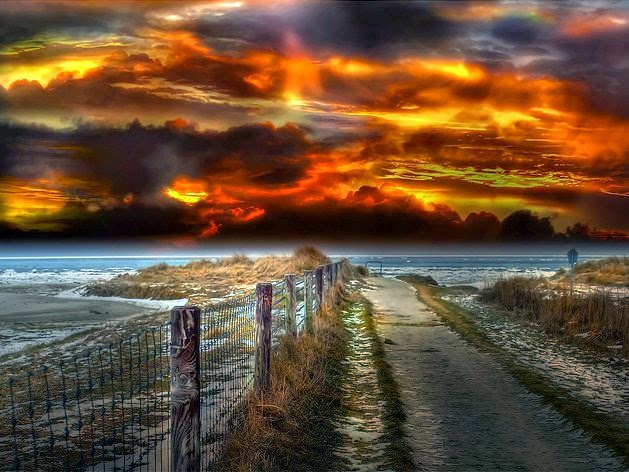 Last night I came across a YouTube video made by an atheist concerning my “2028 END” movie.  This guy’s beef with my end-of-the-world message was that some people get frightened and commit suicide over these type messages.  (He noted 3 suicides that he believed happened over the Harold Camping 2011 and Mayan 2012 dates).  So, provided the message is REAL and TRUE, let me explain WHY God would want to tell the world the time of the end, when the surface of planet Earth will be completely destroyed with fire.

It’s like this … if you lived in a shoreline community and knew that a massive category 5 hurricane was bearing down on it in 3 days, and you were the ONLY ONE with access to a weather forecast, would you go around and warn your neighbors?  How desperate would you be to tell them?  Would you run?  Would you yell at them to get ready?  Would you plead with them to board up their windows?  Or would you simply do nothing?

Well, what would you do?  Would you be concerned that you might frighten someone and they might foolishly choose to commit suicide?  Or would your overwhelming concern for your fellow man win out because you hoped that MANY of them would prepare for the coming storm, and thus your warning would have saved their lives!

I think you get my point.  God is warning the world right now through the movie “2028 END” of coming global destruction!  He wants you to get ready?  How do you do that?  You stop sinning!  You turn from your wicked ways and begin aligning your life up to God’s 10 Love Commandments!  THIS is the effect I pray this end-of-the-world message will have on millions!  If you choose God now, you WILL be spared from the coming fiery destruction.  It’s up to you!  Don’t shoot the messenger!  I’m here to help you!  I love you!  My motives are as pure as the driven white snow!

Approximately 749 Weeks (Sabbaths) Remaining Till Christ's Return!
Posted by Gabriel at 9:11 AM